In the early 90’s Jennifer Kuczaj (KOOCH-eye) worked for international film distributor Frank Agrama. She soon found herself in the production offices of Jersey Films as an assistant to Danny DeVito and his legendary producing partners, Stacey Sher and Michael Shamberg. Over the next ten years Jennifer worked as a story editor, creative executive and development executive. During her tenure at Jersey Films she participated in the creation of iconic works like PULP FICTION, GET SHORTY, OUT OF SIGHT, GATTACA and ERIN BROCKOVICH. 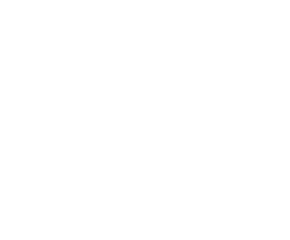 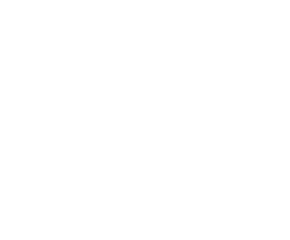 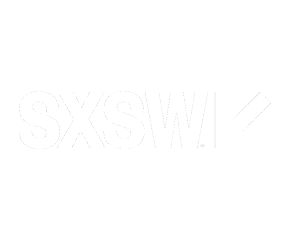 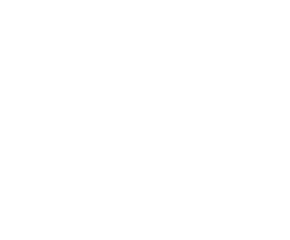 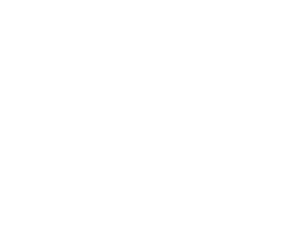 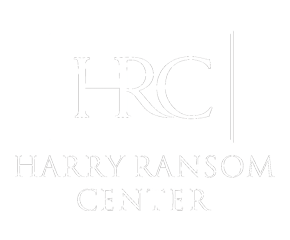 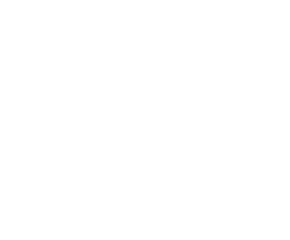 Using her experience as a freelance fundraiser for Mandalay Vision and various independent films in New York City, Los Angeles and Texas, Jennifer currently produces features. Her most recent project is the award-winning border drama TRANSPECOS. Jennifer also spends time as a community based philanthropist. Benefactors of her fundraising efforts include PBS, the Austin Film Society, The Harry Ransom Center, the Texas Tribune, the Texas Film Awards and the LBJ Library.